Spoiler alert: This random collection of words contains phrases and thoughts which might not be considered appropriate reading for children, and will likely offend those who are easily offended. I almost offended myself when writing it, so you might as well stop reading right now. Yeah. You there. Stop reading. 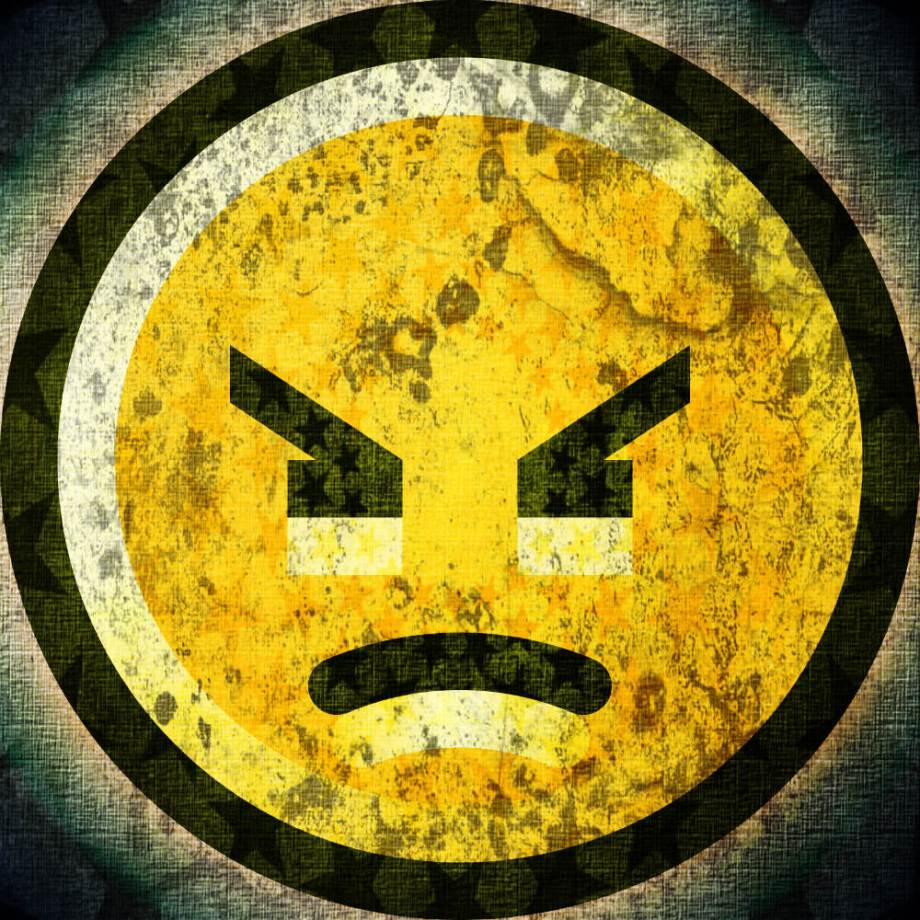 Hate is such a powerful word. Of all the four letter words we denounce on a regular basis, hate is the kind of word that pierces through all the protective armor of numbness we have developed from years and years of conditioning. For years we have heard so much shit, liberally sprinkled with fucks and cunts and all the other so-called disgusting words.

But at the end of the day, hate towers over all of those colorful metaphors.

If you’re dealing with a lot of shit, I can automatically picture all sorts of unsavory tasks, or unsavory people with unsavory attitudes, and bless your heart: you’re really going through it. Shit, that is.

If you want to fuck someone, well then, that carries quite a hefty descriptive picture in the minds of those who hear you say it. Depending on your audience, it can be a carnal, animalistic picture…or it can be a vicious coupling, ending in loud cries and sweaty sheets. Adding more, saying you want to fuck somebody over…well, now you’ve stepped into another arena. Again – your choice of words, my choice of interpretation.

Call someone a cunt and you’re libel to get punched, depending on what side of the pond you’re on, and how close you are with the person targeted.  I used to be highly offended when I heard this word. I would have never, ever said it. But as time goes on, I have realized that if I can loftily announce that I don’t give three flying fucks in a bag what someone thinks of a particular situation, then surely I can handle this four letter word said every now and again.

Hate….how potent a feeling!  Harrowing rage, mixed with helplessness and distain, and blended with apathy. That is what hate is. Imagine the Hulk genetically combined with any form of Satan you’ve ever seen or perceived, and injected with the ice of a thousand glaciers. That might be what hate looks like when personified.

I suspect hate is not cultivated at blood-boiling temperatures. I think the hot outbursts one might associate with hate is more along the lines of desperate, misguided passion; frustrated unhappiness, and this is mistaken on all sides as hate.

Hate is very, very cold. It grows slowly, in a fertile ground unintentionally tended and then harvested at the peak of its poison.

We don’t mean to hate. I’m almost certain of it. I wonder if we are always taught to hate – I wonder if everything that humans truly hate is taught by the ones that came before them…or if some of us have a predisposition to hate.

Sadly enough, the word love has been used to manipulate a staggering number of situations. It’s been used to death…so it means less…so it seems to be less effective against the hate beating against the windows…

I’m finished idly chattering now. I keep trying to stay in this moment, to reflect on the ideas of “bad” words and “good” words, to contemplate love and hate, but sadly I’ve already determined this was just a random-thoughts kind of writing exercise.

The next exercise? I will try not to get into a fight with some hateful cunt – otherwise I’ll fuck his world up by kicking the shit out of him. 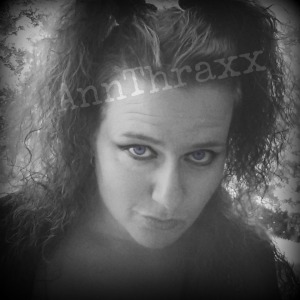 5 thoughts on “You Can’t Say That”