Some of the strangest phrases pop into our heads just as we’re falling asleep. Thanks to a phone next to my head at night, I sometimes sleepily tap out those words into an email and then discover them the next day and try to decipher them. This is an example of those nocturnal musings.

“I want to tell you a secret,” she said.
Then she unzipped her soul and let
everything inside fall to the floor.

Just when you thought there wasn’t any more,
aliens and robots and wildlife peeked out
and she looked as though she were
a little freaked out.

But it was the soul of a woman,
the soul of a poet.
It was a billion sparks and the charred remains
of a cocoon left behind by
a woman with brains.

How many people can safely claim that they’ve
seen her insides and not gone insane from the
pure nonsensical joy that she reigns in
or wondered if she really suffers from some kind of
malady?

Of course she does: it’s reality.

Her own reality is a little off-kilter
and you wonder why, with you, there’s no filter, or at least
not much of one, nothing worth mentioning
but it doesn’t bother you, and you’re long past flinching at her
humble observations
when she stations herself at the foot of your lifestyle and tells
you outright what makes her tick 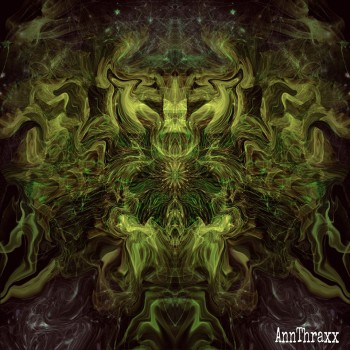 when she waits for your exclamations that she’s sick in the head
and they never come, those statements are never made
and you realize, just like Major Tom, you really made the grade, and

you’ve arrived — you succeeded where everyone else failed

“I wanted to tell you a secret,” she said, and
zipped up her soul, snapping the lid
and closing the file
and no one saw those insides for a while…